Review of Luxemburg’s Letters from Prison
by Simone Weil 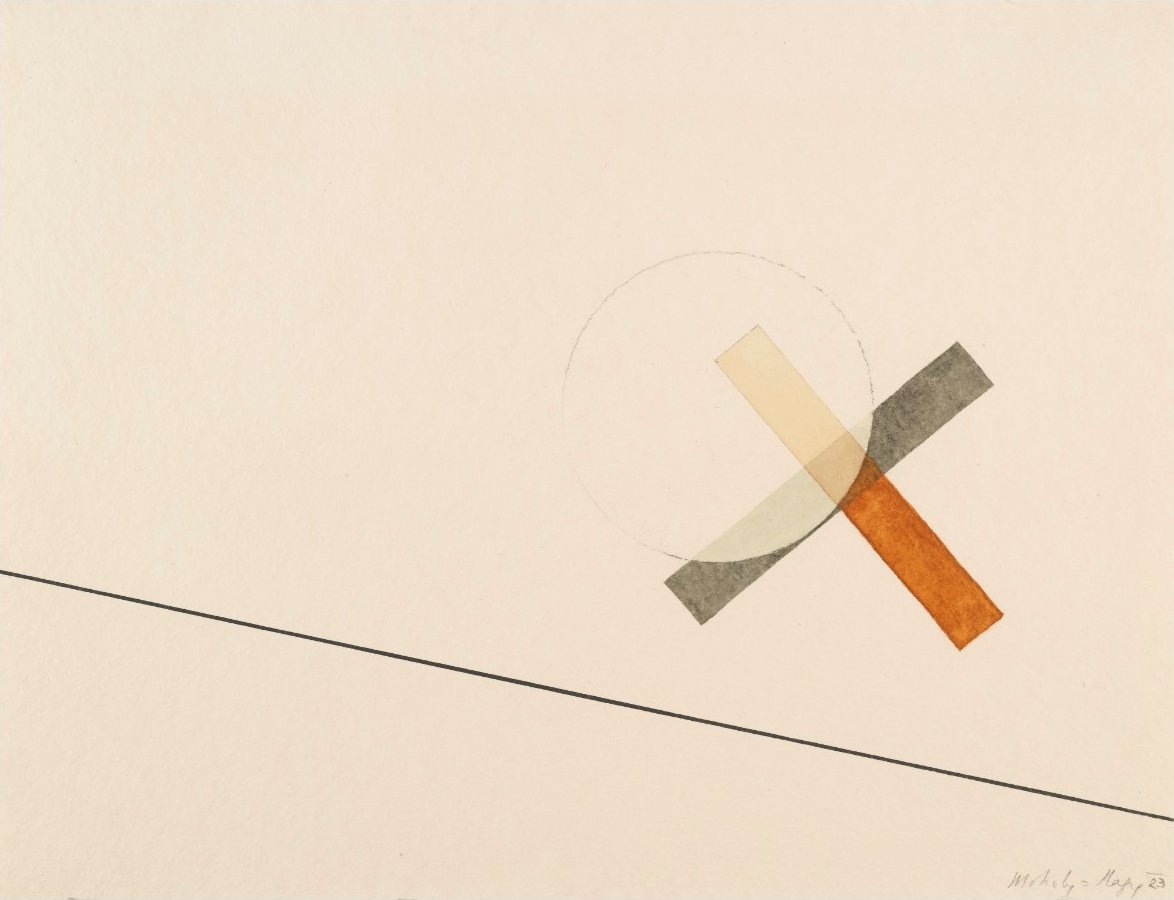 The article reproduced here in translation is a review of Rosa Luxemburg’s war-time letters from prison, written by the French philosopher and activist Simone Weil (b.1909 – d.1943). A Jewish woman who eventually turned to Catholicism, a pacifist who volunteered to fight in Spain, and a revolutionary who is today claimed by conservatives as well as leftists, Weil was a heterodox thinker who largely defies any simple ideological characterisation.

Weil is nonetheless frequently compared to Luxemburg: beyond shared gender and ethnicity, both women are taken to have provided a vision of emancipatory, anti-authoritarian politics through their writing and their activism. Like Luxemburg, Weil was active in left-wing political circles, spending much of the 1930s engaged in trade union struggles, writing articles for the syndicalist press and commenting on Marxist theory. And like Luxemburg, Weil’s intellectual contributions were combined with an attitude of self-abnegation, which led her at different points to take employment as a factory labourer, to be injured during the Spanish Civil War, and to offer to be parachuted into occupied France during the Second World War – in vain. Indeed, it was Weil’s insistence on self-abnegation that ultimately brought on her death, effectively from self-starvation, in the summer of 1943.

However, although Weil was undoubtedly aware of Luxemburg and read her work (she briefly referenced Luxemburg’s account of capital accumulation, for instance, in her famous 1934 essay “On the Causes of Liberty and Oppression”), there is surprisingly little sustained discussion of Luxemburg in her writings. The text below, first published in November 1933, represents the only sustained and overt dialogue with Luxemburg to be found within Weil’s published oeuvre. It is vital to situating the comparison between the two women, and it cuts against some of the stereotypes.

For a start, although it was published in in La Critique Sociale, a heterodox intellectual journal of the anti-Stalinist left, Weil’s review makes clear her interest in Luxemburg related not to her ideas, but to her personality. In fact, Luxemburg’s theories of revolutionary spontaneity are dismissed by Weil as “illusory hopes”. Moreover, the grounds on which Weil praises Luxemburg as an individual are striking: written two years before Weil underwent the first of the religious experiences that would ultimately lead her to Catholicism, she celebrates Luxemburg for her “deeply pagan” outlook, and for having “nothing of the Christian” in her temperament. Weil’s piece manifests a marked hostility to the idea of martyrdom – the role that has often been subsequently thrust onto both Luxemburg and herself. For Weil, “Rosa’s life, her works, and above all these letters themselves bear witness to an aspiration for life rather than death, for effective action, not for sacrifice.”

Review of Rosa Luxemburg’s Letters from Prison by Simone Weil

Dated from the different prisons where Rosa spent the war years, addressed to the partner of the likewise-imprisoned Karl Liebknecht, and written amidst torment, amidst the massacre of an entire young generation, amidst the collapse of Social Democracy and of the workers movement, these letters speak only of poetry, of flowers, of birds, of dawns and of sunsets, and they breathe with the joy of living.

One struggles to understand why the editor has chosen as the epigraph what was no doubt a stray phrase from Rosa’s pen: “I hope to die at my post: in a street battle or in a prison.” If this expression reflects a deeply held sentiment, it does little honour to its author. But reading the collection leaves no doubt in this regard: Rosa’s life, her works, and above all these letters themselves bear witness to an aspiration for life rather than death, for effective action, not for sacrifice.

In this sense there is nothing of the Christian in Rosa’s temperament. She is deeply pagan. Each line of this collection breathes a stoic conception of life – in the sense that this word had for the Greeks, and not in the narrow meaning that it has taken these days. Certainly, the attitude of strength in the face of misfortune – what we ordinarily mean by the term stoicism – appears often in these letters, notably in those that concern the brutal death of one of Rosa’s friends.(1) But what emerges above all is the truly stoic sentiment – so rare amongst the moderns, most of all these days – of being at home in the universe whatever might occur. From that came Rosa’s love of Goethe. Certainly, she would have approved the famous verses: “O happy eyes, everything that you have seen, whatever it may have been, it was always so beautiful!”. For her, sadness was a failure to be suffered in silence, and swiftly made to disappear. Lamentations were hateful to her. “Everyone who writes to me”, she wrote in the same period to Luise Kautsky, “complains and sighs in equal measure. I can think of nothing more risible. Do you not understand that the general disaster is altogether too great for one to bewail it? I can be pained when Mimi is sick or when things are going badly for you; but when the entire world falls off its axis, I seek only to understand what has happened and why, and from the moment that I have done my duty, I find my calm and my good humour return … This total collapse into the misery of the day is incomprehensible and intolerable to me.” And to Sophie Liebknecht: “I am held alone, wrapped in the dark folds of the night, of boredom, of captivity, but my heart beats to an ineffable interior joy, a new joy for me, as if I was walking on a meadow brought to life by radiant sun. And I smile at life in the shadow of my cell… I would so much like to give you this magic key, so that you would in all situations be able to feel that there was something of beauty and of joy in life.” And elsewhere: “You ask in your card: why are things thus? My child, it is life that is ‘thus’ … you must know how to take it in its entirety, without omitting any of it, and to find a sense and a beauty in all that it presents. That is at least what I do myself… I would erase none of my life nor would I have it be any other way than it was and is …” One can hardly find such sentiments other than in Marcus Aurelius: “Nature, all that your seasons bring is fruit to me…”

These short extracts suffice to show the human interest that this collection of letters presents. Contrary to so many of the leaders of the workers’ movement – and above all to the Bolsheviks, especially Lenin – Rosa did not limit her life to political activity. She was a complete being, open to all things and to whom nothing human was alien. Her political action was only one of the expressions of her generous nature. From this difference between her and the Bolsheviks regarding the interior attitude of the revolutionary activist stemmed the major political disagreements that arose between them that would surely have deepened in time, had Rosa lived.

It is thanks to Rosa’s deeply human character that her correspondence still retains a current interest, whatever the course of history brings. Today we are in a much worse situation, morally speaking, than the wartime activists were … Rosa firmly believed, despite the bankruptcy of Social Democracy, that the war would end by setting in motion the proletariat of Germany and bringing a socialist revolution. This hope was not confirmed. The embryo of proletarian revolution which emerged in 1918 quickly choked in blood, and brought about the destruction of the lives of Rosa Luxemburg and of Liebknecht. Ever since, all the hopes that activists were able to form have been successively disappointed. We are no longer able to have blind confidence, like Rosa, in the spontaneity of the working class, and the organisations have collapsed. But Rosa did not draw her joy and her devout love of life and for the world from her illusory hopes – she drew them from her strength of character and of spirit. It is why today we can all still follow her example yet.

Kraus and Benjamin on Luxemburg