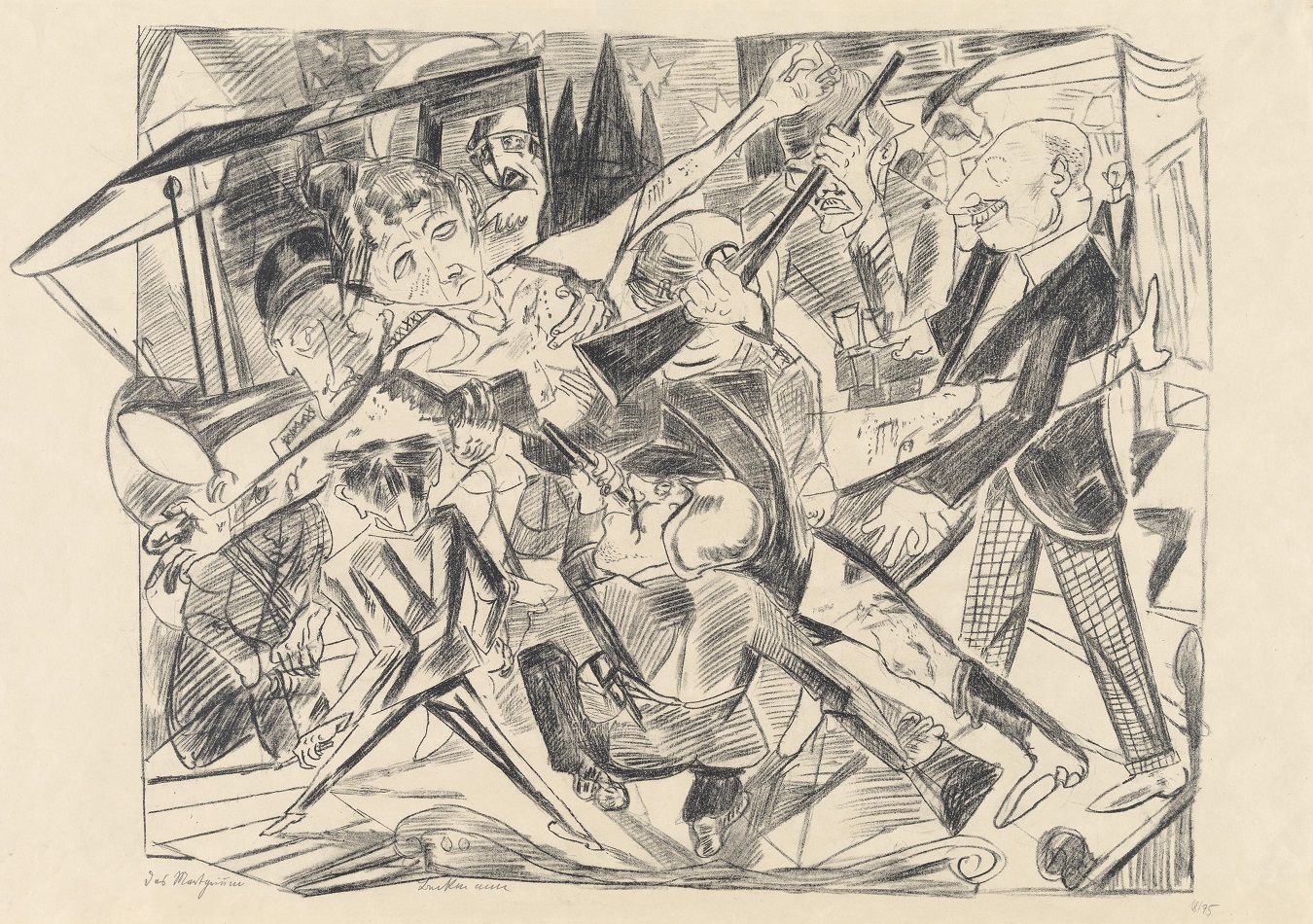 On 10 March 1919, the revolutionary Leo Jogiches was murdered by far right paramilitaries in Berlin. Like many other socialists hunted down by Gustav Noske’s police forces, the official explanation for his death was that he had been trying to escape arrest.

The erstwhile leader of the Social Democracy of the Kingdom of Poland and Lithuania has vanished into obscurity. Born in Vilnius in 1867 to a wealthy family, he used his inheritance to finance his political party’s activities. He became acquainted with Rosa Luxemburg during her doctoral studies in Zurich and the pair became life partners in the truest sense: united by the socialist idea and working together on virtually every political task they confronted.

These days, Leo Jogiches is mostly known as Rosa Luxemburg’s lover, through the publication of Red Rosa by Kate Evans and Comrade and Lover by Elzbieta Ettinger. It’s undeniable that by the end of their relationship, he was anything but a good partner. After their separation in 1907, he insisted on working in Rosa Luxemburg’s apartment, despite how uncomfortable it made her. He threatened to kill himself and her new partner Kostya Zetkin. One cannot paper over how unacceptable his behaviour was.

His own contributions to the revolutionary movement are barely traceable to him: but that is how he would have liked it. Karl Radek, who knew him well, recalled in his tribute to Jogiches that ‘a joke ran in party circles that he was so conspiratorial, he didn’t know where he lived himself.’ He utilised a wide variety of pseudonyms across his work in Poland and Germany, and unlike Luxemburg, never made any dazzling public appearances. He called for his comrades to make great sacrifices: but never sacrifices he wouldn’t have made himself. In the 1905 revolution when a party member ran into him in prison, Jogiches chastised him for having been arrested in a coffee house. If he had nothing left to do, Jogiches explained to him, he ought to have gone to sleep so he could do better work, not meet friends for a coffee.

The single-mindedness with which Jogiches pursued the socialist cause may strike us as off-putting at best, and frightening at worst. But the socialist movement needs such personalities as well. When Luxemburg and Liebknecht were imprisoned, it was none other than Jogiches who organised the Spartacist League underground, evading the brutal repression by the authorities. Paul Fröhlich described him as ‘the organiser with an iron will’. It was Leo Jogiches who managed the day-to-day work of the Spartacist League, including the ‘Homeric struggle’ (according to Radek) to get printers to produce Spartacist leaflets at a decent price. Without Jogiches, it remains doubtful that the League could have carried on its programme of agitation amongst workers prior to the November Revolution.

The publication of this short piece is not intended to bring Jogiches ‘out of the shadows’, certainly he was happiest there. Let it serve as a reminder that the history of our movement is filled with those who made the ultimate sacrifices whilst eschewing any personal glory.

After Rosa Luxemburg, Karl Liebknecht and many hundreds more, now the man has been murdered, who the Scheidemann and Eberts feared as much as the victory of freedom. The horde of mercenaries assembled together by Vorwärts advertisements and whipped up by Vorwärts lies surely did not guess what they destroyed when they slaughtered this inexhaustible leader of the proletarian world revolution.

Even to the revolutionary proletariat of Germany, the name Leo Jogiches has only come before their eyes, when its bearer is no longer here. However, the few who knew him personally, who knew his life’s service for the cause of humanity, experienced a catastrophe when they learned of this crime. Leo Jogiches – that was our trust after the murders of Karl Liebknecht and Rosa Luxemburg. You didn’t have to agree completely with all of his expressions of will (e.g. during the war years, when I collaborated with him – Rosa sat in custody, Karl at the front and then in prison – I often was not of his opinion and after the assassinations of Liebknecht and Luxemburg [to have thrown light on these is the achievement of Leo alone!], these differences stood out even more sharply.) But one thing bridged over every divide: Leo Jogiches’ unparalleled devotion to the revolutionary ideal.

Who knows what this demand means: to give yourself up totally as a person and live only for the sake of the cause? To throw your entire being into the service of the spirit and hence deny yourself every personal desire, to go through the world alone as a ‘furnished lodger’ to work for the universal? Whoever takes on this existence for an idea, have they not already proven themselves as a great one?

Leo Jogiches is one of the greats, someone who will never be forgotten by the world proletariat in the imminently approaching dawn of victory!

Review of Luxemburg’s Letters from Prison
by Simone Weil